DO YOU NEED A CULTURALLY RELEVANT PUBLISHING EMPIRE. A HOST, AN MC, AN INFLUENCER. Maybe a NARRATOR and/or A LUMINARY?

A CHARACTER THAT CAN DRIVE IT AND RIDE IT AS WELL AS CAPTURE IT AND PUBLISH IT? SOMEONE AND SOMETHING TO MAKE IT POP-OFF AND BLOW-UP JUST RIGHT? That’s us. That’s this. That’s Performance Journalism™.

PJ™ is what happens when Cultural Anthropology, Lewis and Clark’s Corps Of Discovery and Reality TV become one fully integrated thing and that one fully integrated thing live-thrives in every form of media—past, present and future. It’s when everything is a Public Service Announcement in service to the education, entertainment and inspiration of our followers AKA your customers.

Between Mythical State Of and Manual For Speed we have 90k followers.

Deep Engagement and a seriously solid record in the Relevancy and Catalysts Depts. 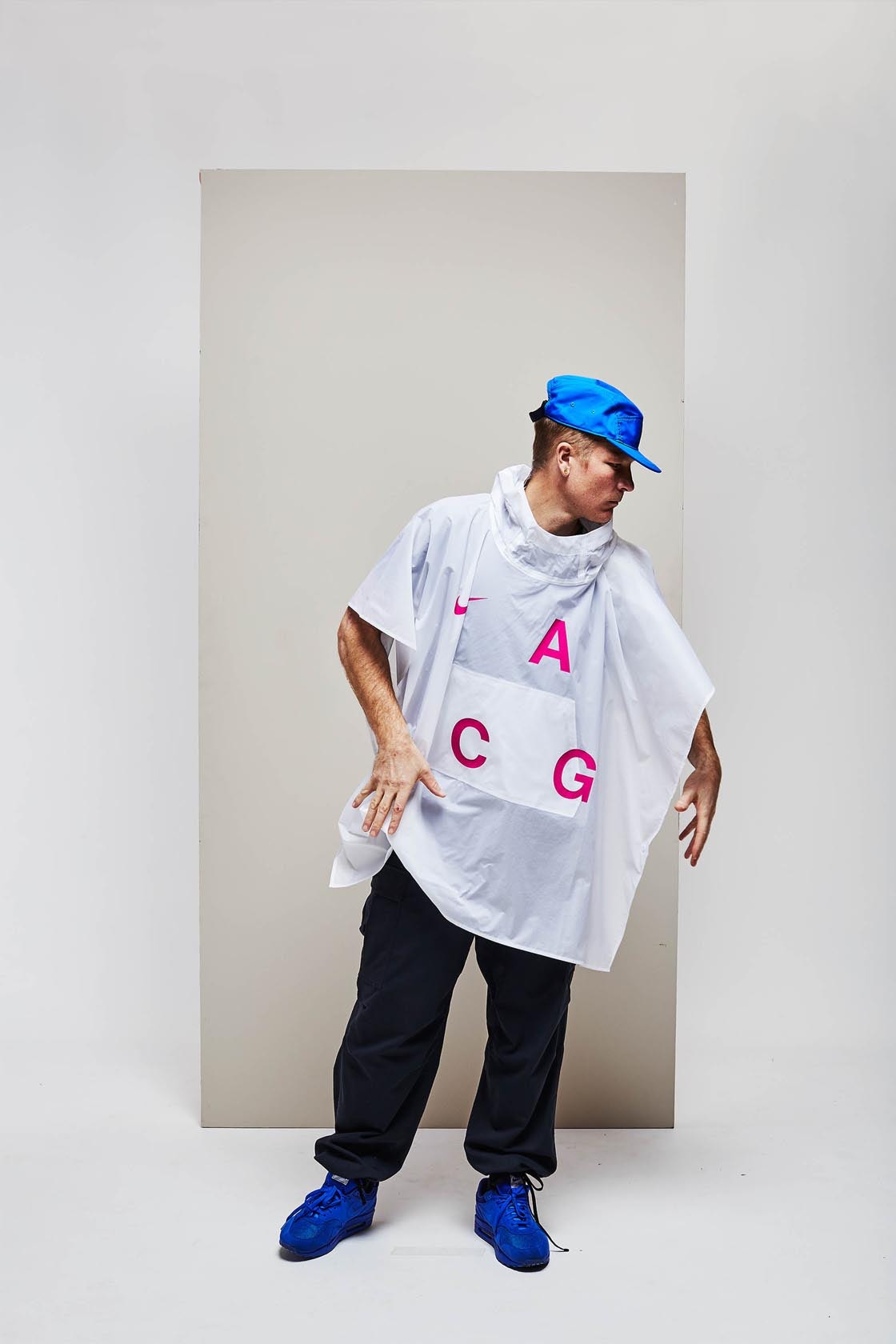 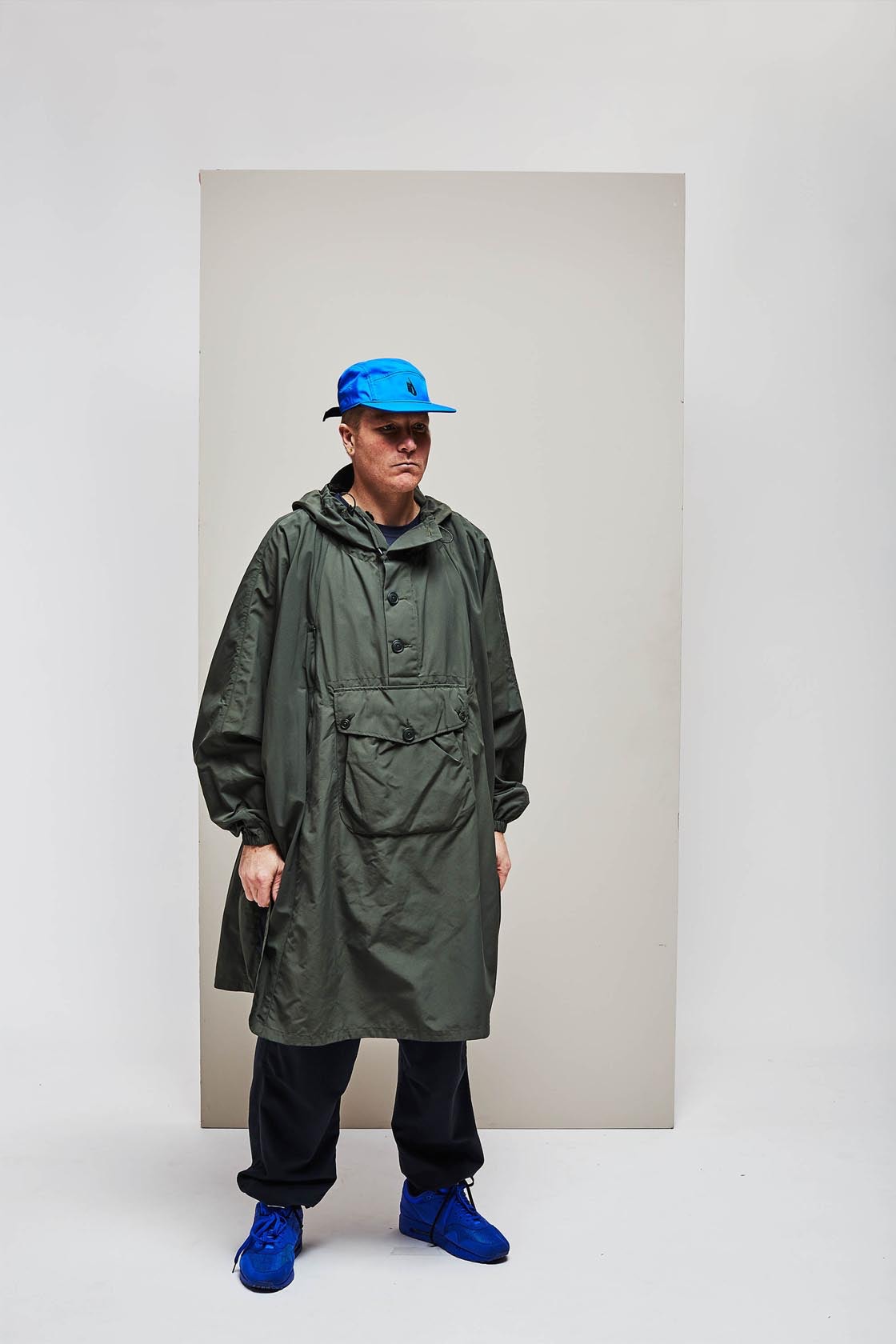 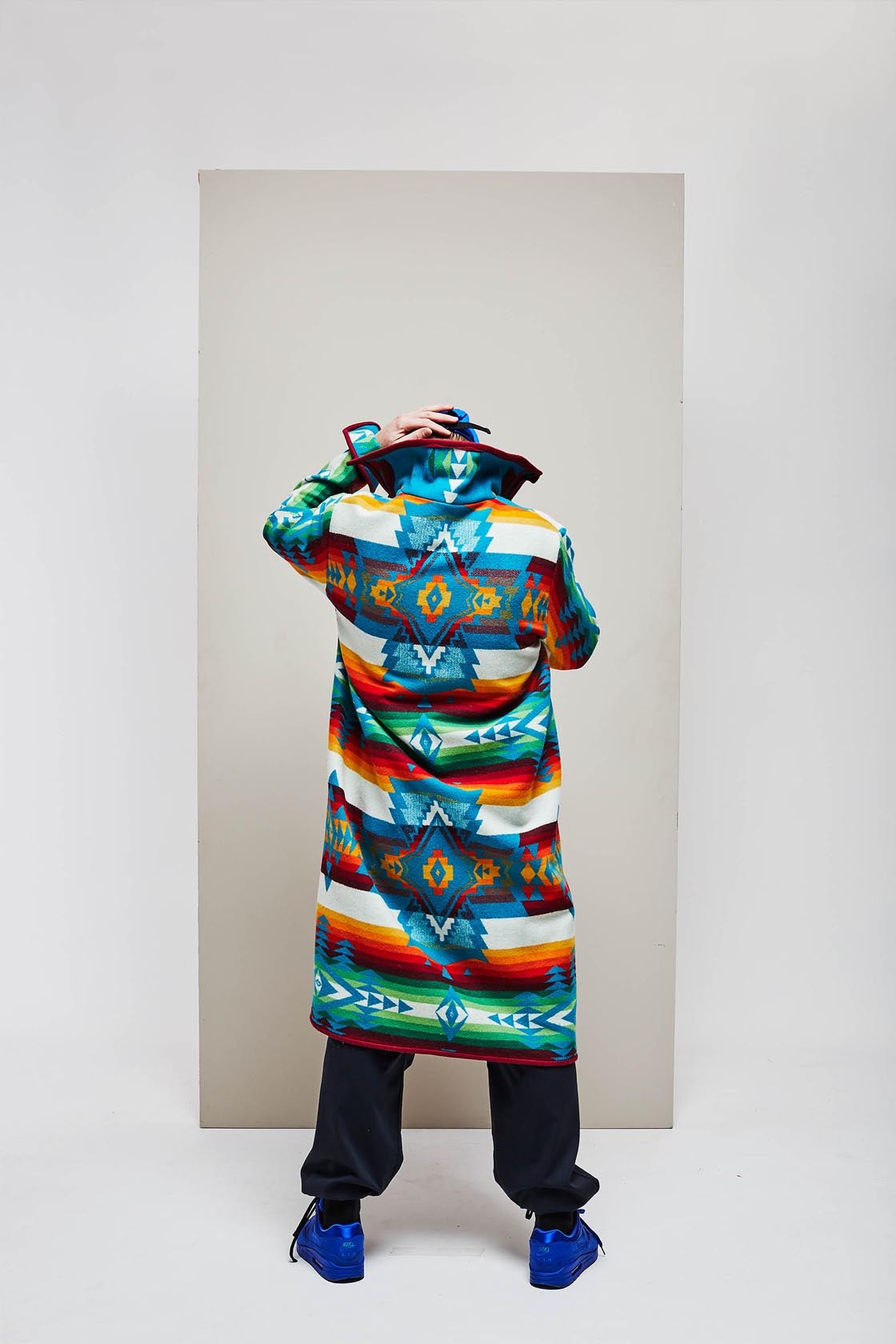 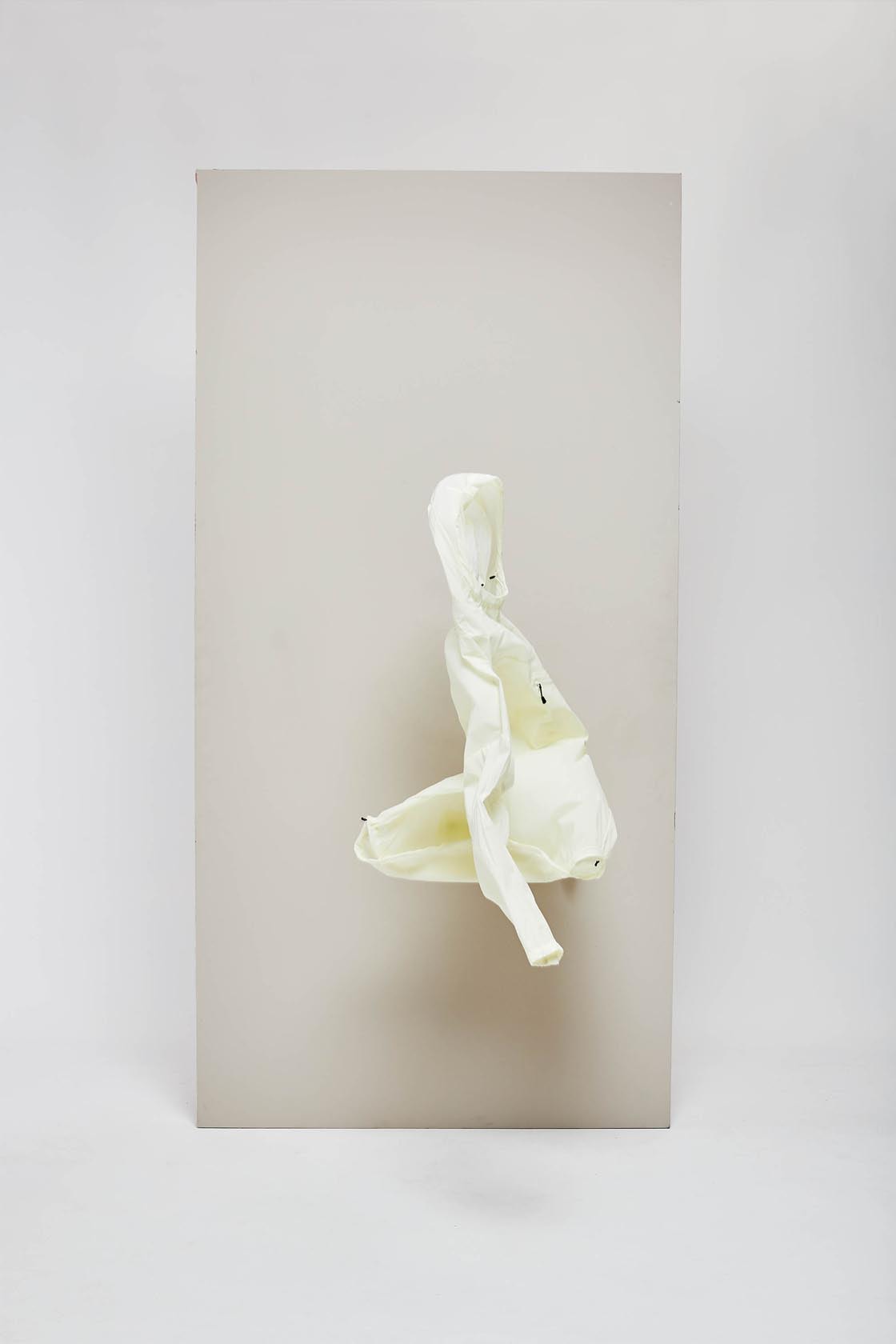 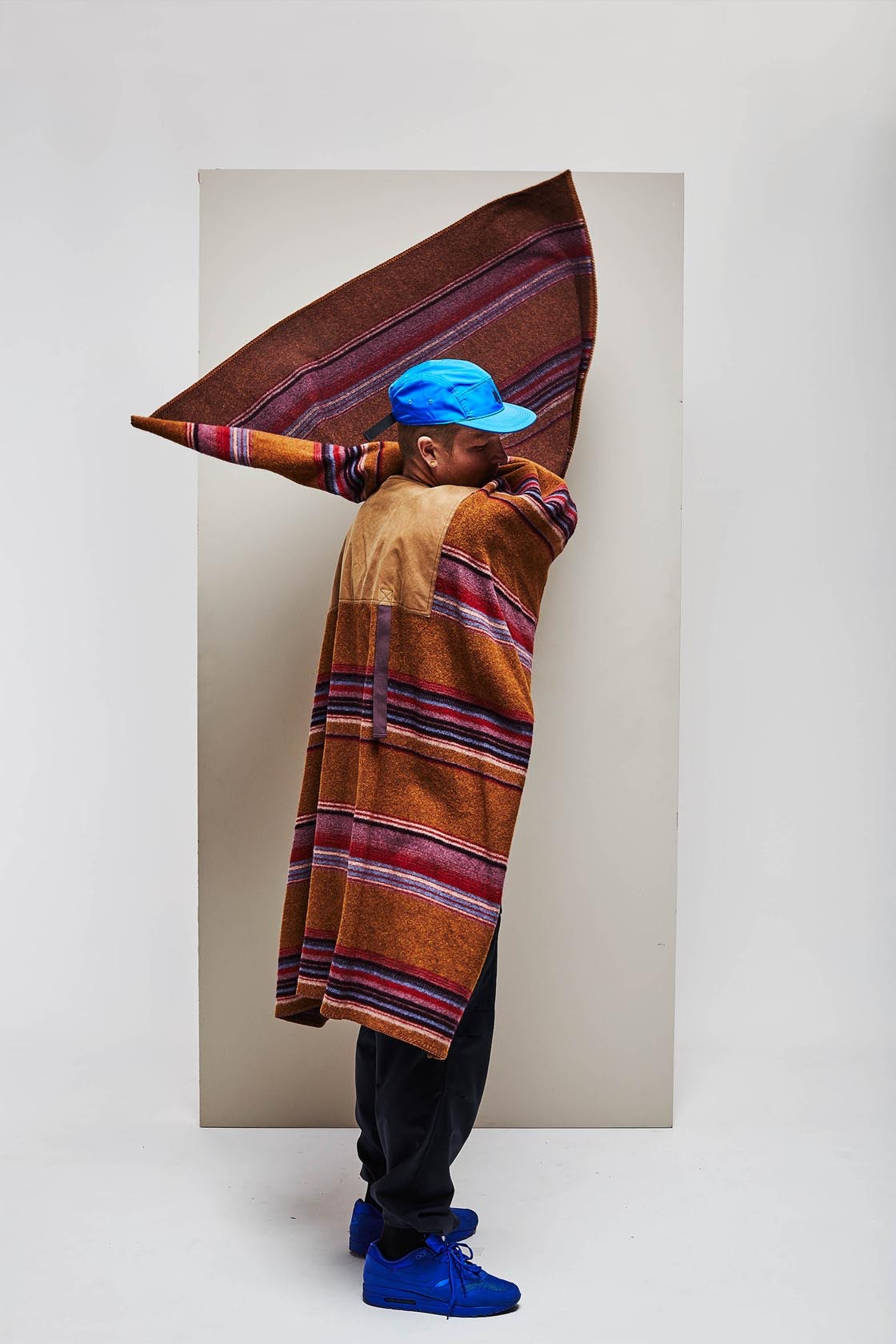 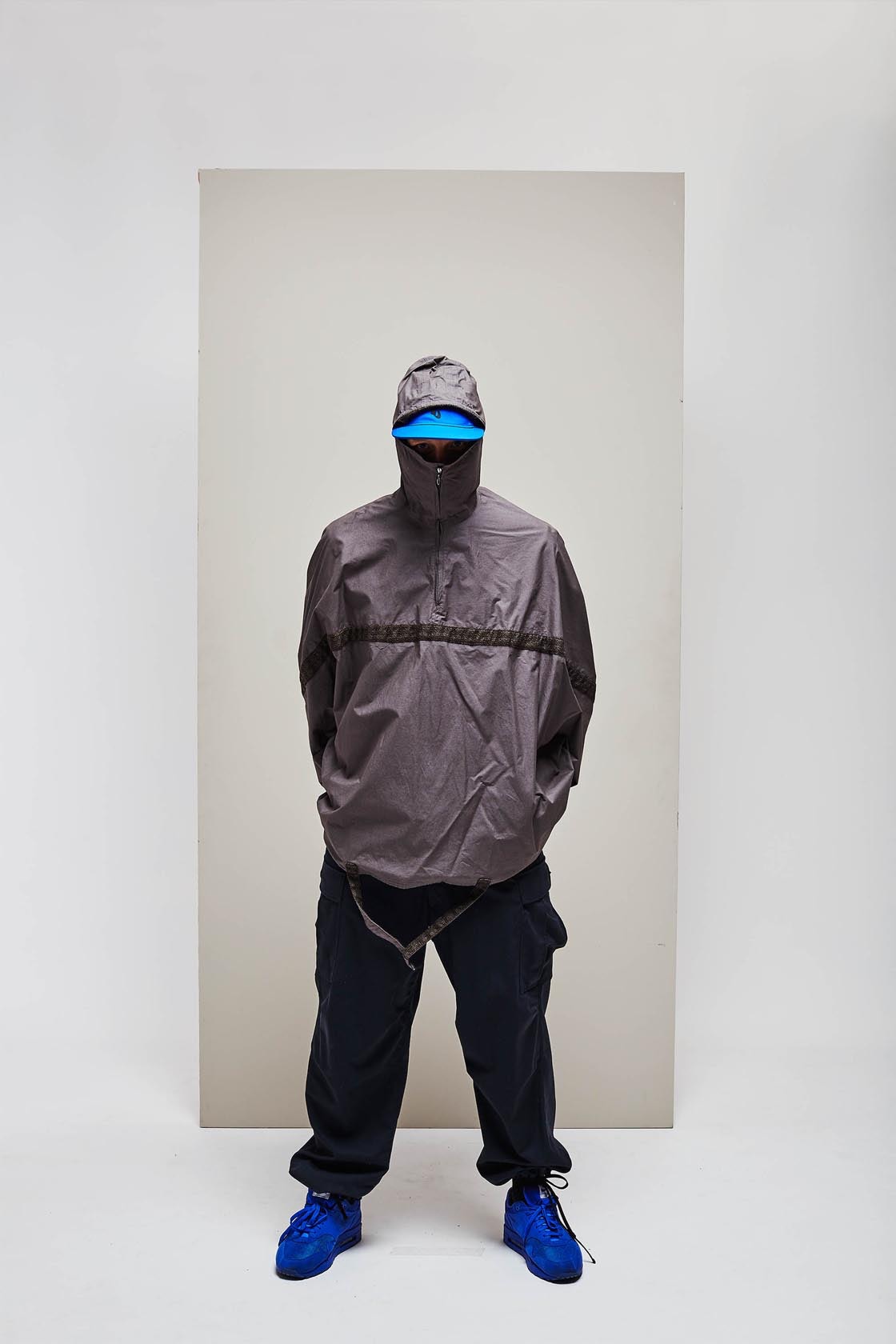 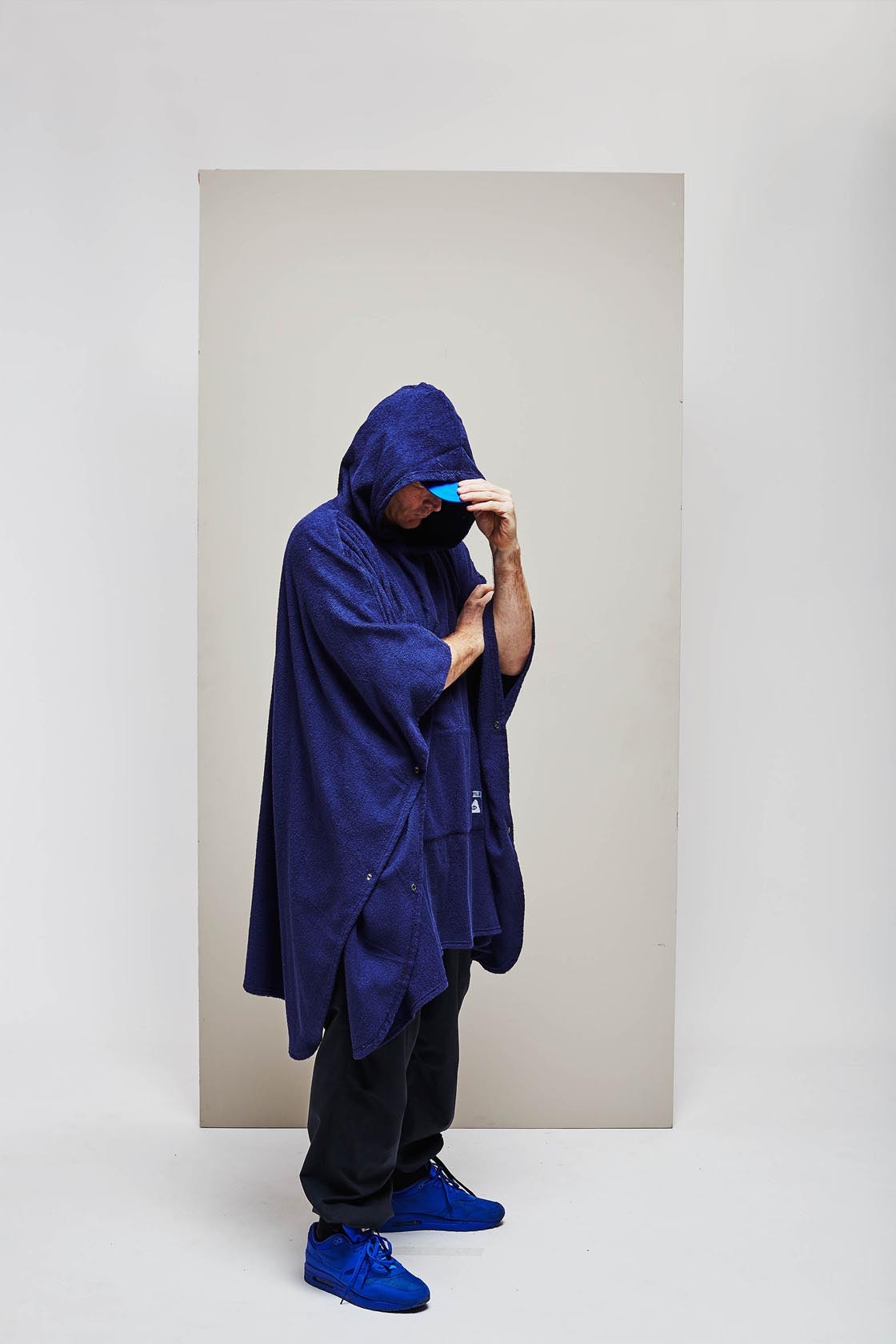 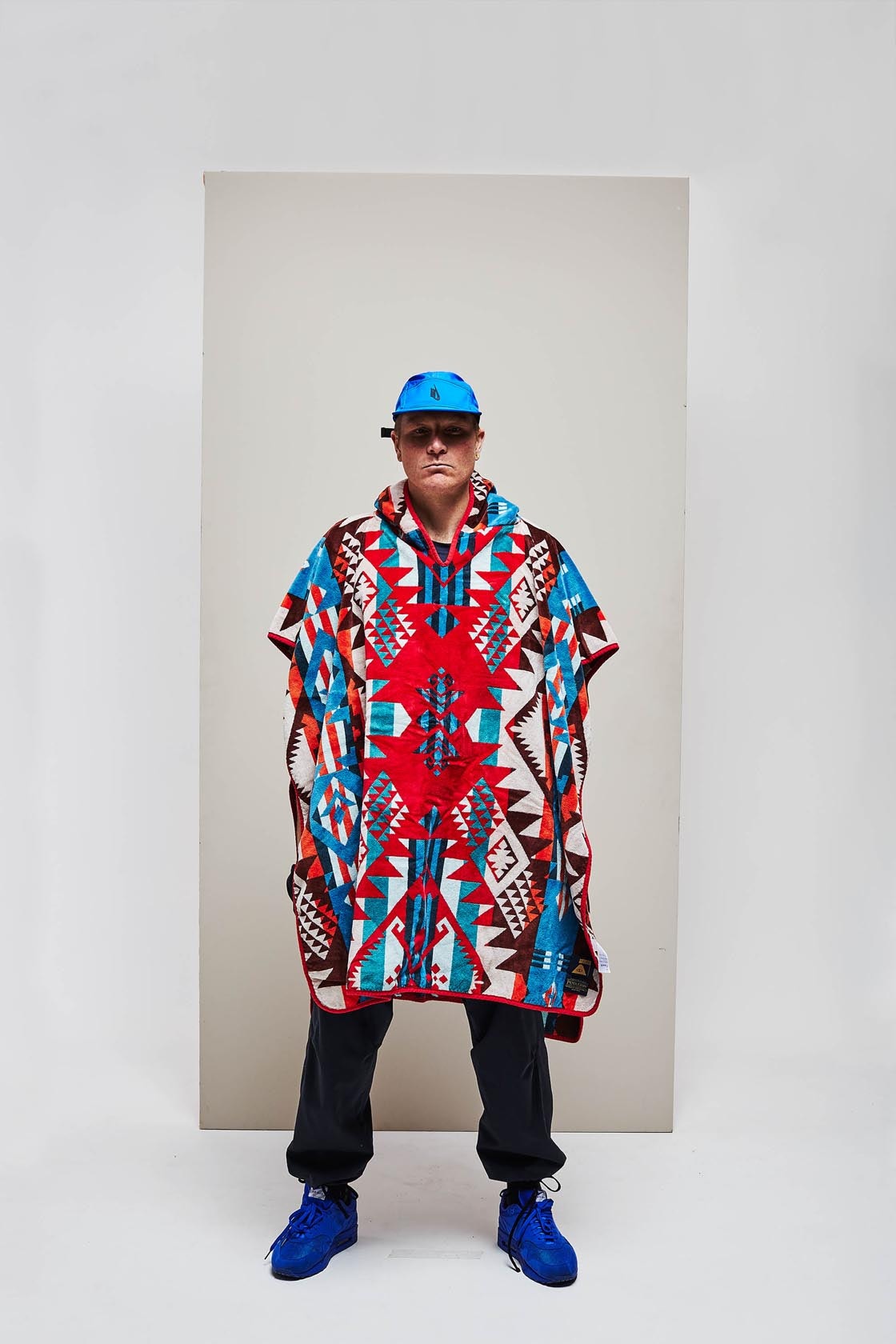 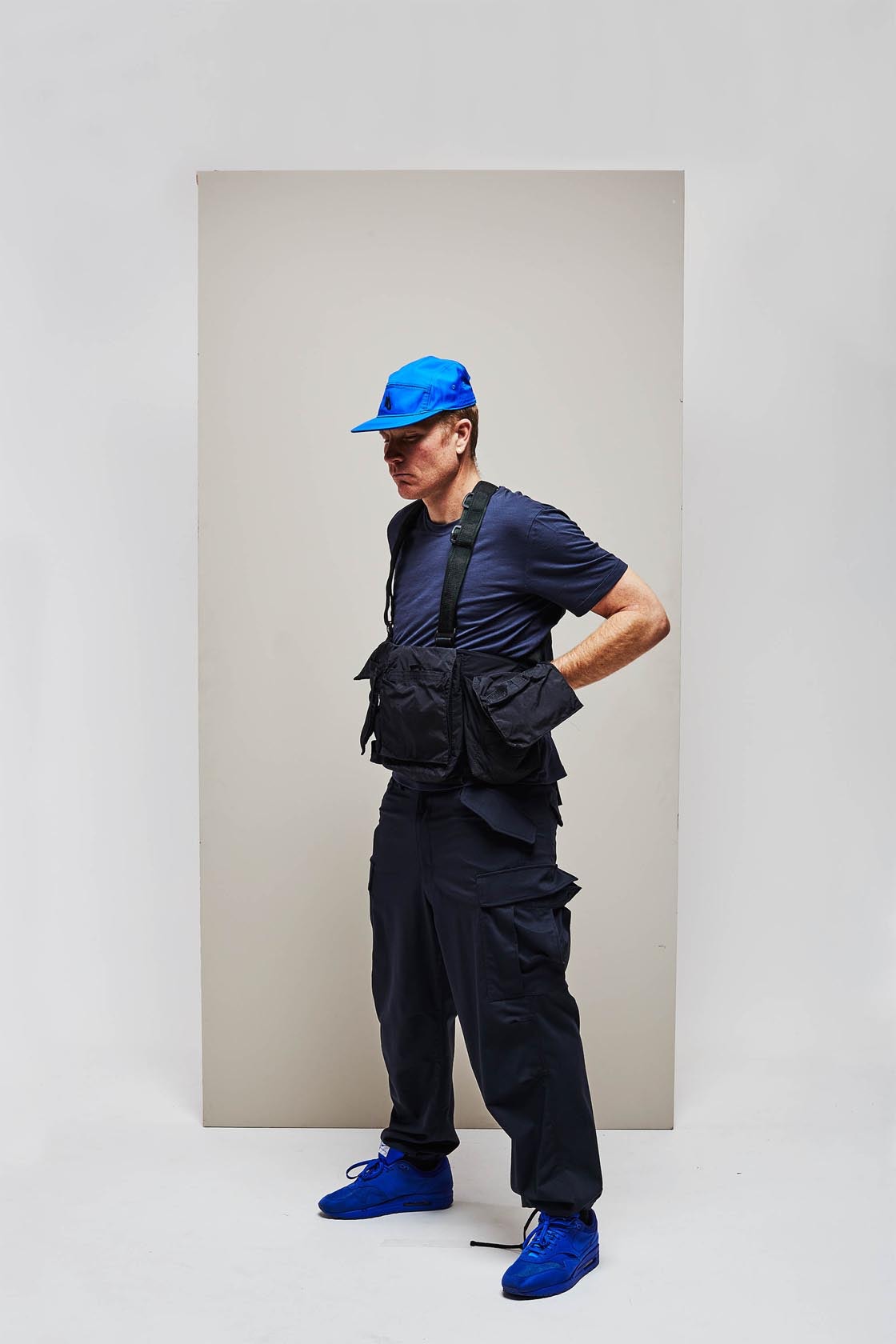 What began as a Contemporary Study of Speed and Spectacle is now, seven years later, a sprawling semi-episodic Fan Art Odyssey. For the history and romance, sure. Totally. But what about the Mutts & Butts, the French sneakers, the HARIBO-ejaculating and noise-polluting caravan, and the fact that watching dusty AF racers pound Fantas in a field among the dead and wounded NEVER gets old? Yeah, exactly, it’s for that stuff too.

From Dead Reckoning, a multimedia deep dive into the Art and Science of Bike-packing to Project Y, an award winning feature-length documentary about why Subject Athletes push their physical, mental, spiritual and emotional limitations to compete in Type 2 events like the Dirty Kanza 200, MSO is the preeminent cycling Thing.